The implementation of the sustainable economic model in the municipality of Gavà.

The CIRCULAB GAVÀ project has made it possible to embed a culture based on sustainable development, in addition to the implementation and execution of 3 of the 10 actions identified for the “water-energy-waste” flows in the project which came before it, “Gavà Circular”.

Evidence of this is the emergence of two new initiatives: the creation of a Circular Economy Innovation Centre, to support and drive the transition to a circular economy; and the participation of Gavà and Castelldefels in the Intelligent Cities Challenge network promoted by the European Commission.

Due to the latter, both territories are seen as benchmarks for innovation in Europe. Through this, the municipalities will be able to take actions to ensure their growth, sustainability, and resilience for the benefit of their residents. It has also led to the launch of a new two-year public-private collaboration agreement within the framework of the Circular Data-Driven Cities (CDDC) project. 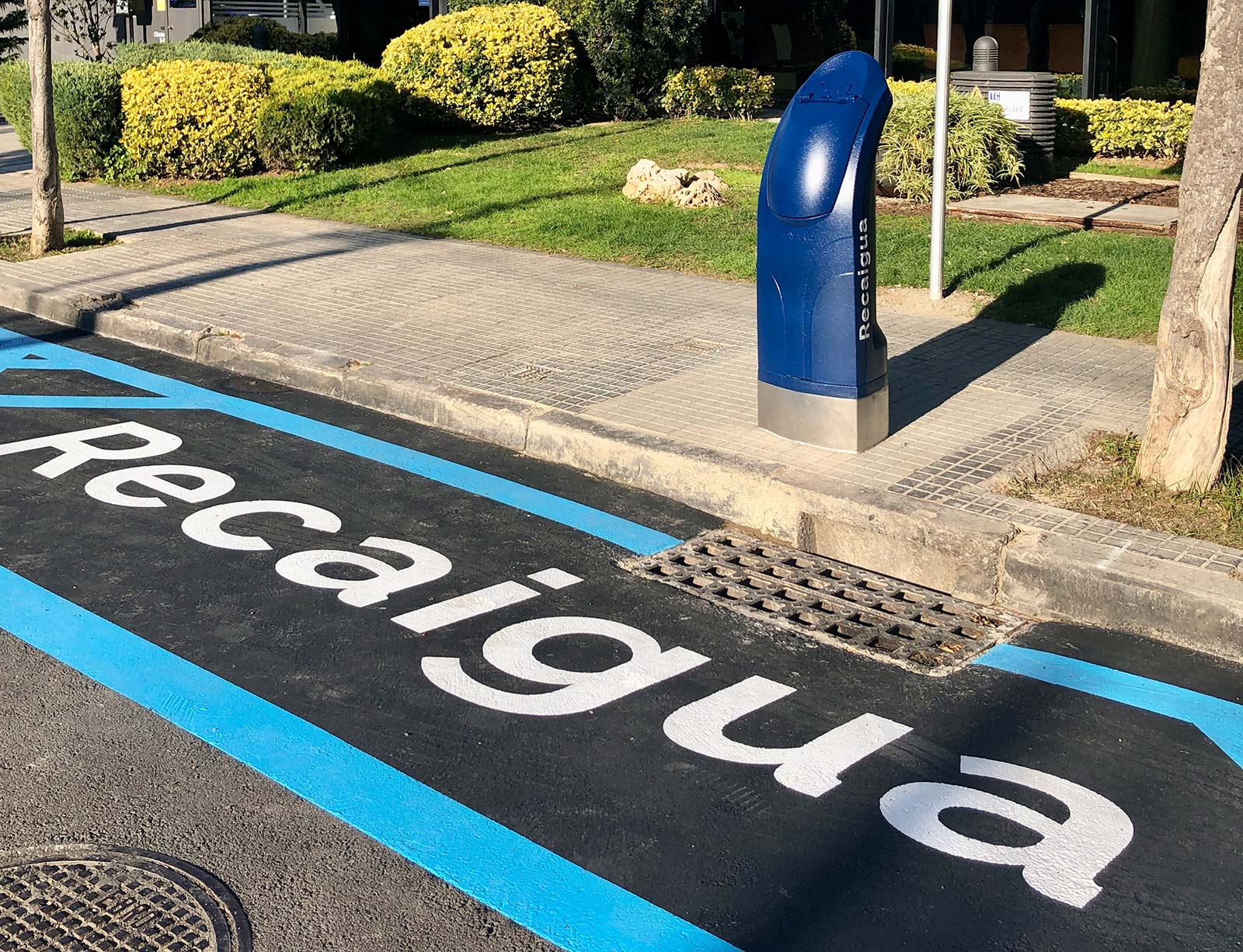