Predictability study of extreme hydrometeorological and landslide events in the Maipo River: modelling of vulnerability and probable sediment mobilisation.

This project was completed in 2020 with the aim of identifying, understanding and modelling the factors that determine the territory’s vulnerability to mass landslides and high turbidity, specifically in the Upper Maipo River Basin. This will serve as the basis for the development of an early warning system for events that could threaten the use of the river water to supply the population.

An inventory of landslides was created and successfully used to map and model the spatial distribution of vulnerable areas based on their conditioning factors. By calibrating sediment spreading simulation models, the slopes which were potentially most affected and river sections most likely to cause high turbidity levels were identified.

In general, the most vulnerable areas are concentrated in the sub-catchments of the Olivares River in the north, the El Volcán and Baños Morales sectors, and in the south in the sub-catchments of the Negro River and upstream of the Las Melosas sector, the Claro River and the Ingenio river. Debris flows are the most common, accounting for 89% of the total number of landslides and 97% of the total area affected. There is a close relationship between the landslides and the drainage network on slopes with an inclination between 28° and 42°. Events with increased turbidity are related to daily rainfall amounts between 5 mm and 83 mm.

The vulnerability maps produced can be of great use for land use planning, protection of natural areas, risk management and protection of infrastructure in the area of analysis. In addition, simulations of the spread of possible sediment flows in susceptible areas can be used to identify key zones for assessing the impact on turbidity levels and preventive measures. 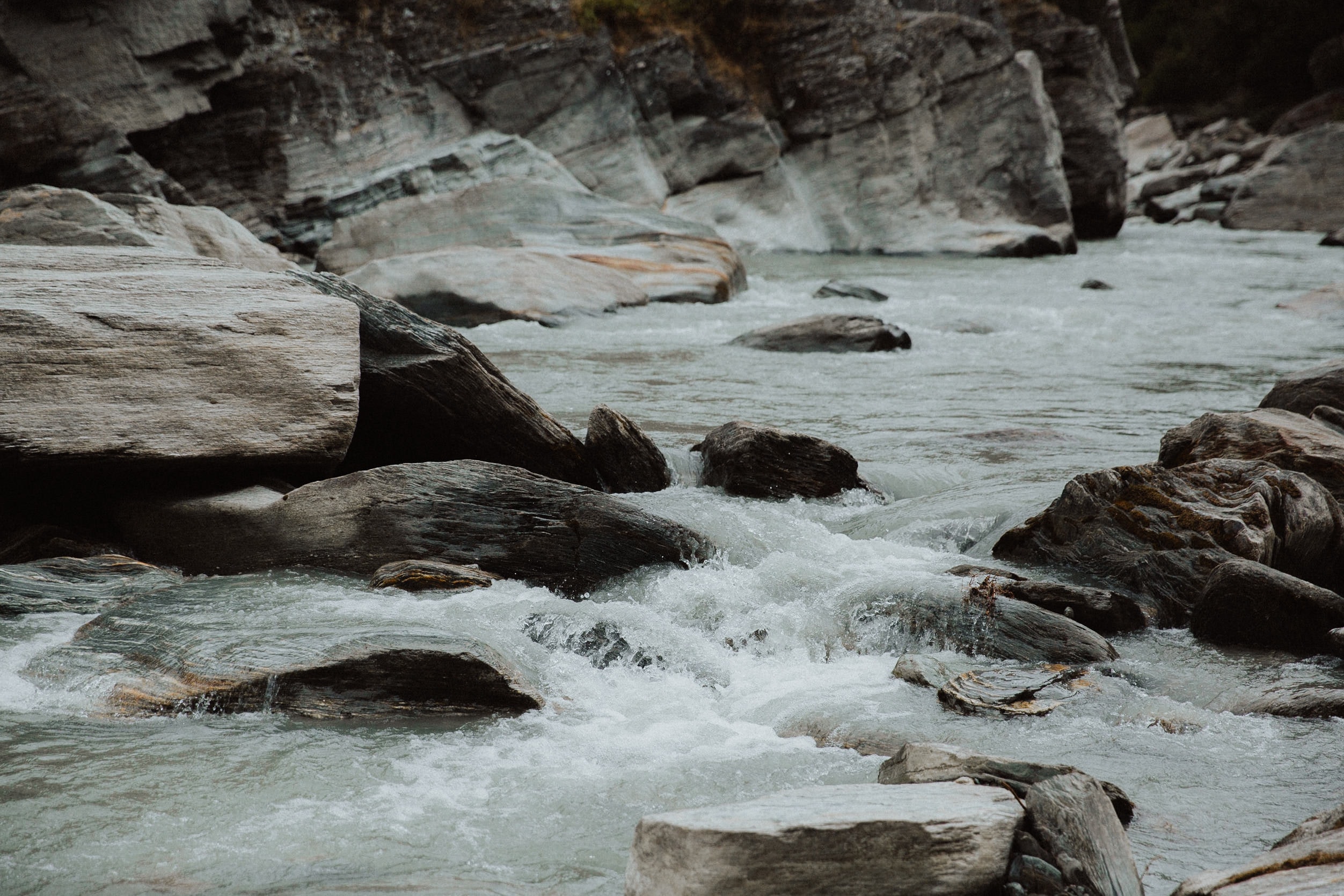